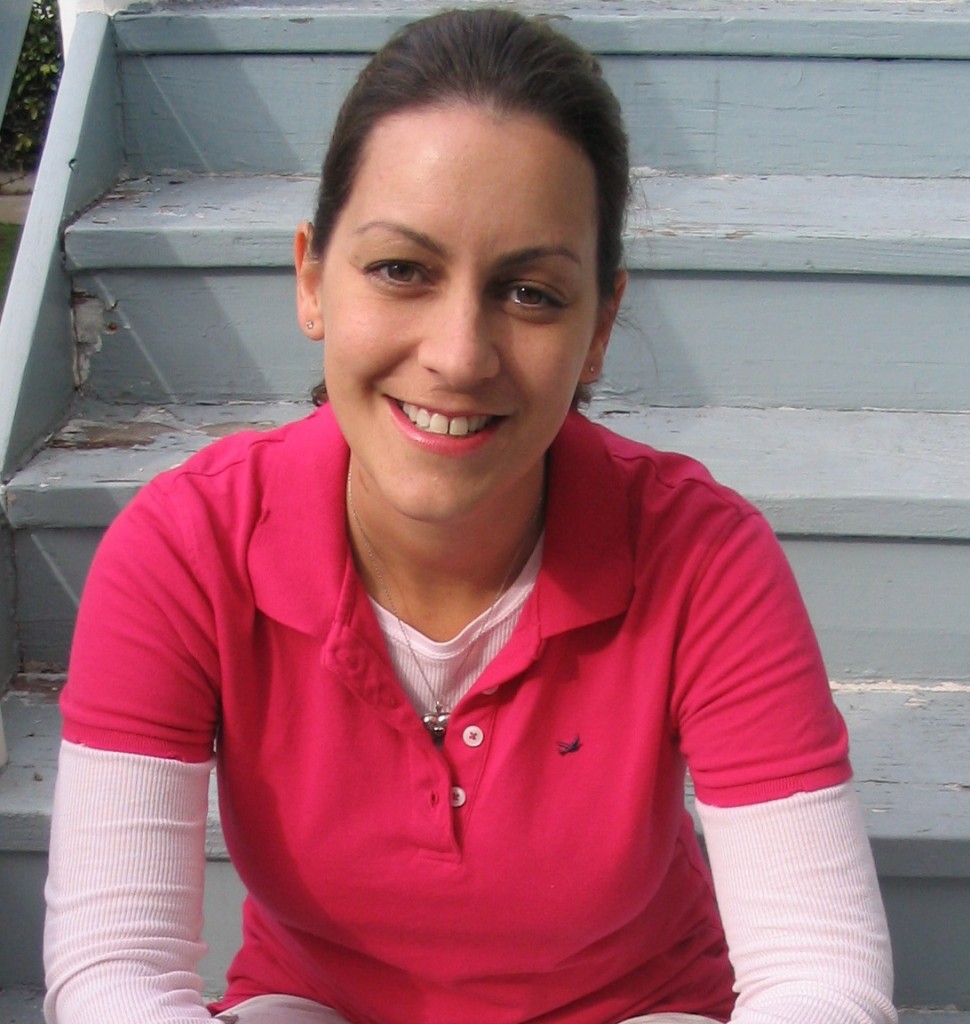 I am originally from New York City, but I have been living in Los Angeles since 1996.  I often write under my full name, Rachel Zients Schinderman.

I came to L.A. originally to pursue acting but somewhere along the way it didn’t suit me anymore and I started writing and working in TV production.  I have a Masters in Professional Writing from The University of Southern California where I studied with Hubert Selby Jr, Shelley Berman and Kenneth Turan among others.

I write mostly personal experience pieces and have been published in The Los Angeles Times Magazine, Backstage West, Louisville Magazine, Lifestyles Magazine, The Nervous Breakdown and The Los Angeles Jewish Journal.   From 2008-2010, I wrote a column about motherhood also called Mommie Brain for The Santa Monica Daily Press and I perform regularly at Spark Off Rose and Expressing Motherhood.

In addition to the Masters, I have a bachelor’s degree in TV production from Syracuse University and studied theater at The Neighborhood Playhouse School of Theater in NY.  I have also had the pleasure of studying writing with the wonderful memoirists Samantha Dunn, Ann Hood and Joyce Maynard.

I teach and run writers groups through Mommie Brain.  Please click on the logo on the right to learn more.

I grew up in a family that always wrote about their lives. My minor claim to fame is my mother, Elieen Douglas, wrote a children’s book about me called Rachel and the Upside Down Heart which is about how I responded after my father died when I was four years old.  You can read about it at www.newleaf-resources.com.

I have been writing about my father’s death for many years and it has been wonderful to replace that writing recently with writing about motherhood and my children.

I continue to work on my writing when my sons give me a little rest and I look forward to helping facilitate other moms with their writing.